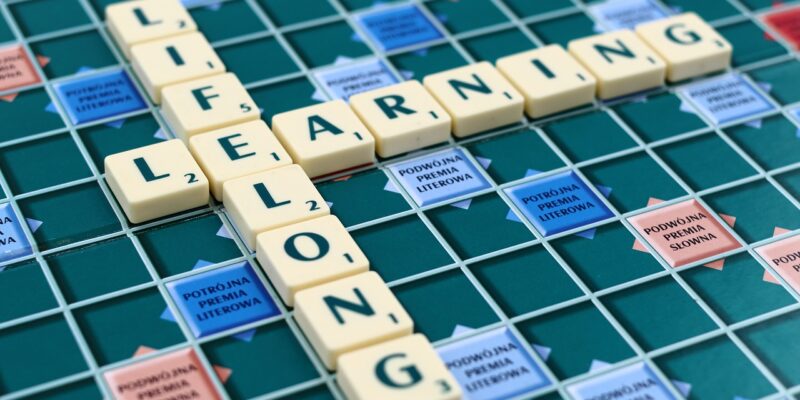 More and more, we as a society are acknowledging the need to nourish our minds. In some cases, this means talking to a psychologist and starting a self-care routine. Undoubtedly, this sort of thing is becoming more commonplace, to the point that mental self-care is nearly universal in some cultures.

While this sort of care gets a great deal of attention though, what about mental sharpness? What if you just want to feel a little quicker and clearer with your intellect? Well, if you think of the brain as a muscle, then training it through games and other activities makes sense. Think of learning a language for example: The more you practice, the more the language center of your brain sharpens up. It stands to reason then that all sorts of games and practices can help make you the sharpest tool in the shed, so to speak And with that in (a very sharp) mind, here are some of the games that can help.

Chess has long been thought of as a “thinking person’s game,” although it’s perhaps difficult to know if this is a causal relationship. Are smarter people simply drawn to the game, or does playing chess make you smarter? Maybe it’s a bit of both, and there is still some debate on this topic.

That said, there are many ways in which the idea of chess “making you smarter” makes sense. The game helps you to think more clearly (and quickly) about strategy and problem-solving. It helps you to practice memorizing strategies and patterns, as well as predicting and anticipating future scenarios. These are all mental exercises, and it stands to reason they can sharpen you up. Plus, it’s a fun game to play with friends (or these days even strangers online!).

Speaking of games involving memory, strategy and anticipation, poker is another one that can provide some cognitive perks. First and foremost, learning the basic rules of poker amounts to an ongoing study of the subject. It takes time to nail down the different styles of the game, the specific sequences each one involves, how the hands rank against one another, and so on.

In short there’s a lot to learn, and any study of this kind essentially amounts to exercise for the brain. And that’s before you even get into the advanced stuff, like working out the odds of winning a bet in any given scenario. Finally, as with chess, it’s also a great way to spend time with friends and/or meet new people (and expand on your social intelligence a bit in the process, as you look to “read” opponents).

We mentioned before how the brain’s language center can grow and adapt to new lingos. Well, Scrabble is another great way to work that part of the brain. Years ago, a study actually found that consistent Scrabble players out-performed control groups in something known as vertical fluency, as well as semantic de-emphasis. In all, these results indicated that adult players were simply better than non-players at word recognition.

One interesting note is that it is said that the board game itself –– rather than an app version –– was the predictor of these boosted abilities. So it may be time to whip out the old-fashioned game!

While the physical form of Scrabble may be better than an app alternative, there are apps out there that are designed to sharpen cognitive skills and “train the brain.” Peak is one such app. Designed with help from university experts in neurological fields, the game is essentially a series of puzzles and tests that make for entertaining progression –– but also legitimate practice in memory, focus, and other mental skills.

Sometimes just a straight-up video game helps as well! It may sound a little out there, but a neurological study found that playing Super Mario Brothers for at least 30 minutes a day for two months improved neural plasticity among players. Neural plasticity is essentially a measure of how capable the brain is of change and adaptation, and it is ultimately a major factor in intelligence; spatial navigation, motor performance and working memory are among the improved facets.

It’s unlikely there is something specific to Super Mario that makes it better than other similar titles –– it just happened to be used in the test. That means you can try all manner of games to get those neurons going.

Ultimately, there are countless ways to train the brain and work on your mental sharpness. If you want to have some fun doing it though, games like the ones listed here can legitimately help.

Making Your Vaping Experience Something That Is Simple

The different beauty products you should know about 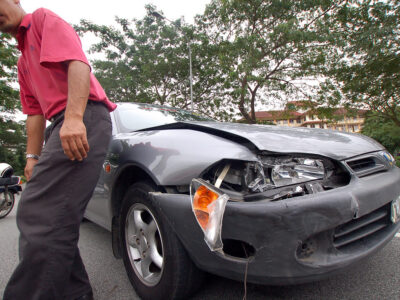 How Long After A Car Accident Can You Claim For Injury?

Road car accidents are a traumatic, near-death experience for many. Many people suffer from intense ...
By Madsen Lake
November 18, 2021

Dental Procedures you can Expect to get from a Dentist

What to Expect on a Site Visit

Drug Addiction intervention : Why to go for it?

Is Testosterone Replacement Therapy Right for You?